Stephanie Cuthberston, Google’s Android Manager refers to it as “the generation of Android APIs which will play a great role in enhancing app development speed and quality”. Still speculating about what it could be? “The Android Jetpack”. Likewise, If you are an Android app developer, Google I/O 2018, the launch of Android Jetpack couldn’t have missed your attention.

What is the  Jetpack?

Android Jetpack is a diverse compendium of libraries and architectural components backing faster development of mobile apps. However, the backward compatibility approach has been simplified via convenient libraries in Jetpack. Developers are also free to choose individual components eliminating the need for a complete switch over. 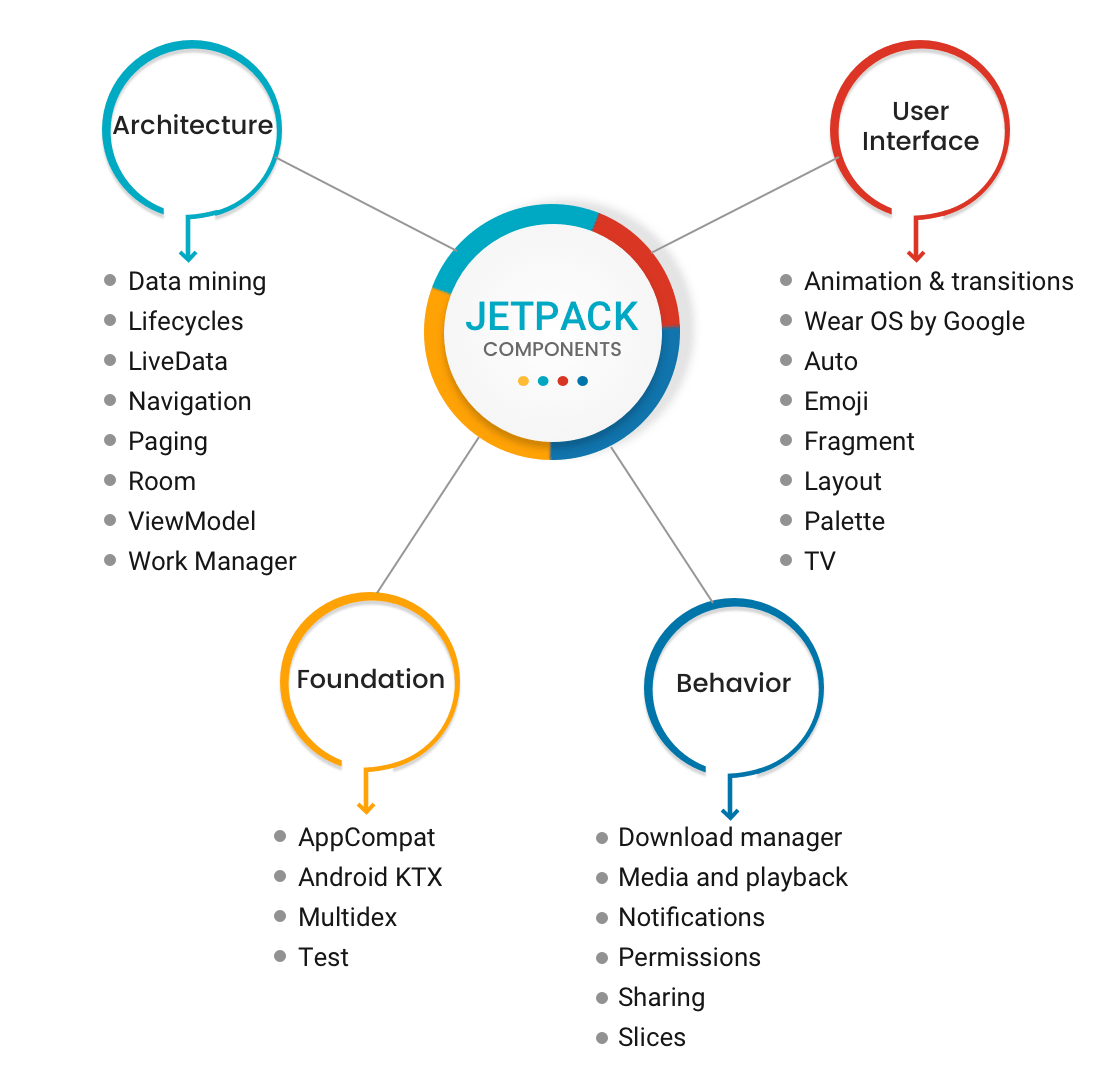 Behavior: supports development of feature-rich apps which can be easily tested and maintained

UI: focuses on widgets and helpers to improve customer experience and also ease of app.

What is new in Jetpack?

Generally, there are four components added in Jetpack:

In brief, This library intends to serve constraint-based actions which necessarily need guaranteed execution. It has effectively replaced SyncAdapters enabling developers to accomplish tasks without seeking assistance from Google play services. It also allows developers to develop a work graph and query the state of work based on requirement.

Paging helps improve the performance of apps involving processing of huge chunks of data. As a result, this can be controlled either from a local storage/network/ combination of both. It works well with LiveData and RXJava.

Navigation helps developers to effectively structure UI and build single-activity apps providing extended support to fragments. Defining transition rules, navigation behavior and connection of UI widgets has been streamlined due to the addition of this component.

Jetpack’s components will also be supported by Kotlin’s features and its capabilities.

Developers are able to showcase UI bits of their apps in search results. Thus it helps users to get a glimpse of the app content. Developers are allowed to include images, text, videos and interactive controls too.

Components of jetpack work independently along with the advantage of Kotlin language features. Above all, it contributes towards increasing productivity.

Android Jetpack eases complicated tasks like navigation, lifecycle management and background tasks. Hence, it helps the developers to focus on core responsibilities and actual need of the application.

It effectively integrates competitive app design practices which eliminates possibilities of memory leaks and also crashes. The feature of backward compatibility is yet another added advantage included.

The impact of Jetpack on app developers:

Equipped with these capabilities, Google expects app developers to incline more on churning out unique apps rather than spending time on testing its functionality. Thus paving the way for inception of innovative, feature-rich apps. 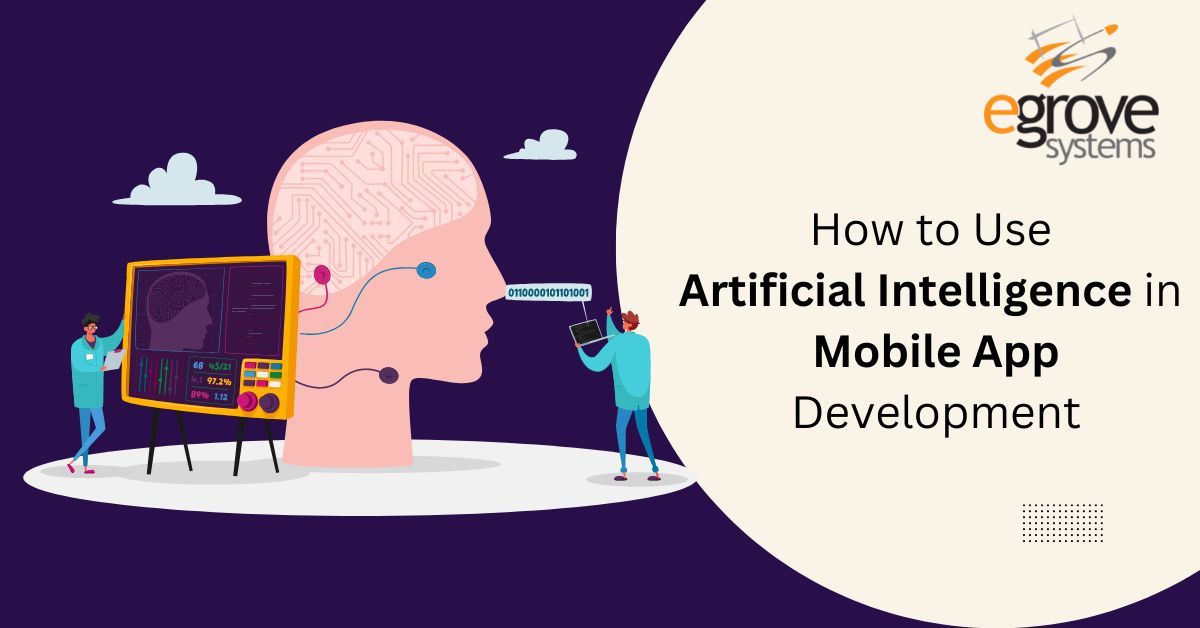 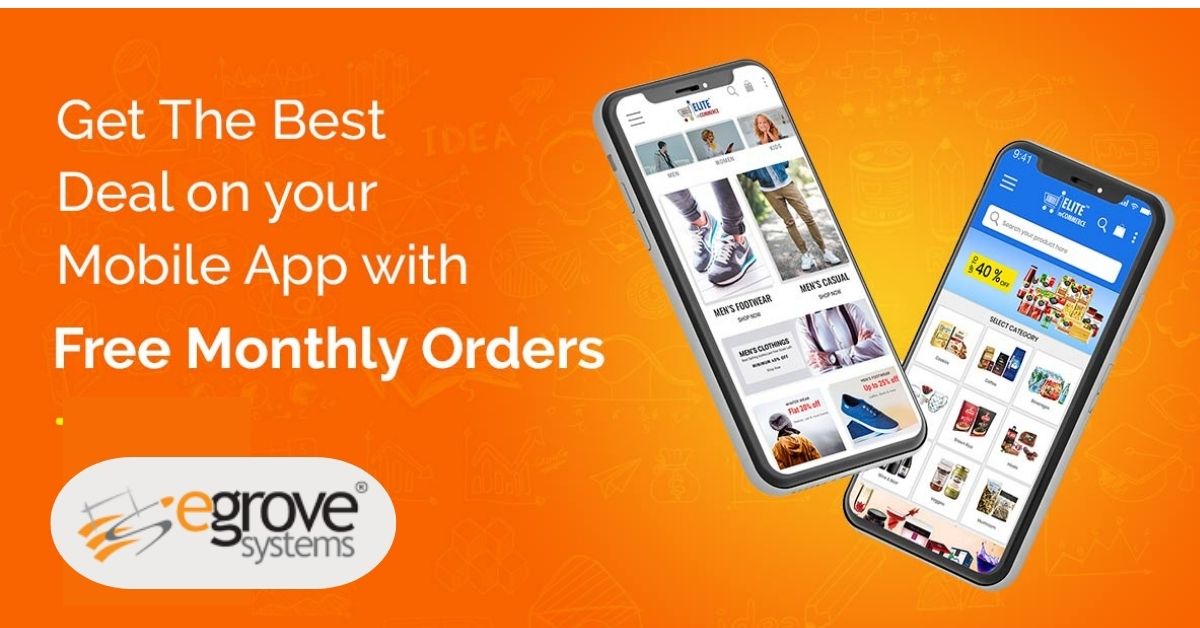 Selling on a mobile app can bring more sales and lead to stronger customer loyalty, so every business wants to get in on the mobile trend. However, mobile apps have their own costs and fees that can be obstacles to...