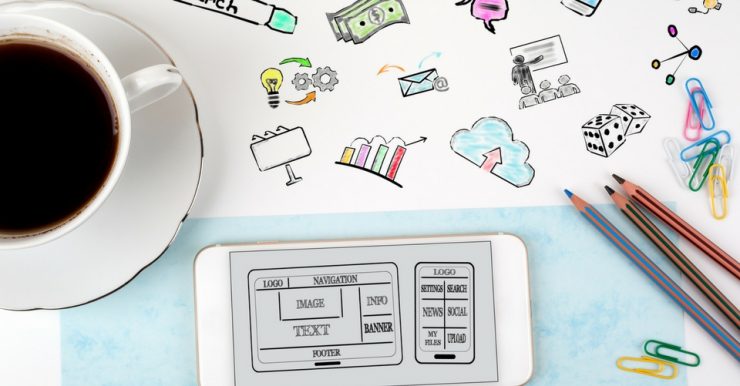 Day by day Python plays a promising footprint in all the applications. Python is an interpreted, object-oriented, high-level programming language that is able to be used on any modern computer operating system and make it very attractive for rapid development in android mobile apps. It is simple and easy to learn this language. There are several plug-ins available that make Python Development very smooth. It is conducted largely through the Python Enhancement Proposal (PEP) process. Python is often compared to other interpreted languages such as Java, JavaScript, Perl, Tcl, or Smalltalk. Python supports modules and is packed with rich libraries and many add-on packages to tackle specific tasks. Python plays important roles in the success of business, government, and non-profit organizations, etc. It is also used in Google search engine, YouTube, NASA, and the New York Stock Exchange.

Android Google provides Android Scripting Environment (ASE) which allows scripting languages to run on Android. Python was one of the first languages to be supported on Scripting Layer For Android (SL4A). SL4A also provides a platform for several scripting languages, including Beanshell, Lua, Perl, and Rhino. Python is the great tool for writing both simple scripts and complex, multi-threaded applications. The great thing about having Python on Android is the opportunity to use the untold thousands of lines of code already written and freely available. SL4A programming to access Android’s features like network, Bluetooth, GPS, and more. It supports FTP server so that you can easily transfer Python projects from your PC to your mobile.