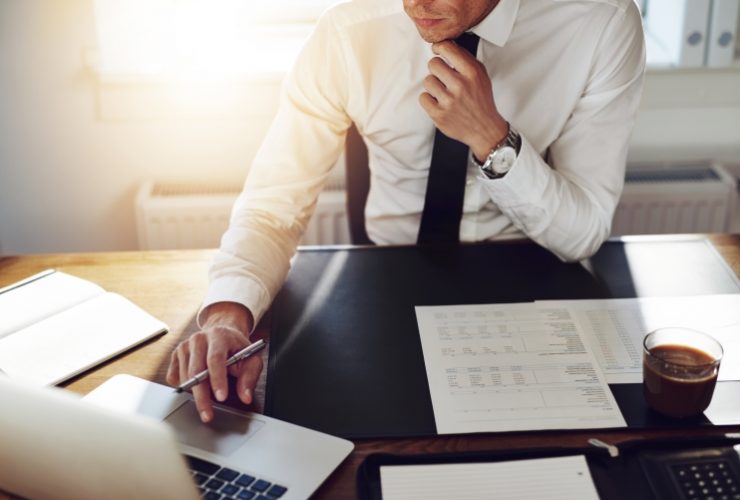 ‘Underemployment’ and ‘Unemployment’ are two constants hitting our minds when the very word of ‘Recession’ comes to play. The economy of 2007 saw the biggest impact, laying a severe set back on the financial crisis, where measures to curb unemployment and poverty saw their biggest thrash ever. However, estimates measure that rates may increase to an approximate of 200 million by the end of the year 2010.

An advance in economy today never seems to imply a positive trend in the growth factor. Instead rates of unemployment are more severe in the so-called ‘advance/ing economies’ of the world. And, how devastating they could be is something one can never predict, because the present scenario seems to harbor standards where even a meager living can become questionable. The International Labor Organization aptly points out that the only way to fight out would be to seek an appropriate survival that best fits the needs of a basic living.

The temporary scenario might seem bigger in the long run. Short-term discrepancies in unemployment may turn out permanent wiping away the productive environment and thus creating chaos and a loss of vital labor force. The trend only seems to be exacerbated with the addition of new labor force in the growing poverty line. The task simply continues in aggravating the existing poverty thus making it move for another couple of decades or so.

Ultimate result would be a standstill in the growth of economy coupled with an increased rate of unemployment. Negative impacts would be on global peace, terrorism, war and more. Adherence to principles and values might drain out thus gaining disorder and sucking out the binding imparted by a growing economy.

Examining the present situation, it would be ideal to analyze the changes that have caused the emergence of the global recession and the collateral effects on employment. Nevertheless, we can deduce that changes and effects of technology could be one probable cause because a change in the structure of one market globally alters the effects and returns. Trends turn the other way round, proving complete contrast for providing flexible wages. Wage-saving technology has played a prominent role in causing a decline of skill and repercussion on the sill being employed.

Price equalization, rigidities in the economy, and supply of skill are a few factors that are attributed to the worsening scenario. Whatever the situations it might attribute to, economy today definitely needs a recovery and so do the unemployment rates. A clear formulation is necessitated that cut down increasing debts, implementation of security plans, low interest rates that encourage and so on.

Unemployment though seen as the biggest outcome of the downtrend in economy should never be the focus at all times. Pondering over the situation could never yield anything better rather strategies that work towards implementing solutions in curbing unemployment should be sought over and vitalized. 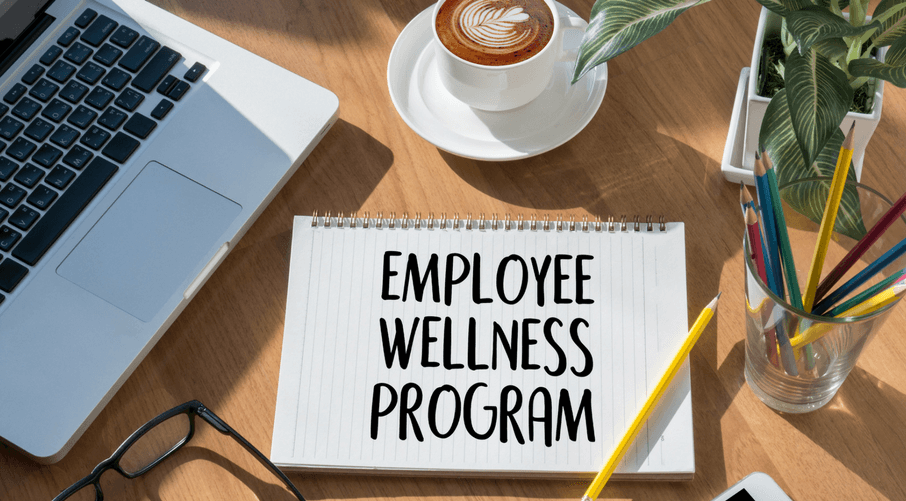 A healthy workplace is a happy workplace, especially when employees feel as if they are capable of giving everything. Ensure your employees stay healthy all-year-round. It is only possible with a few tips to implement... 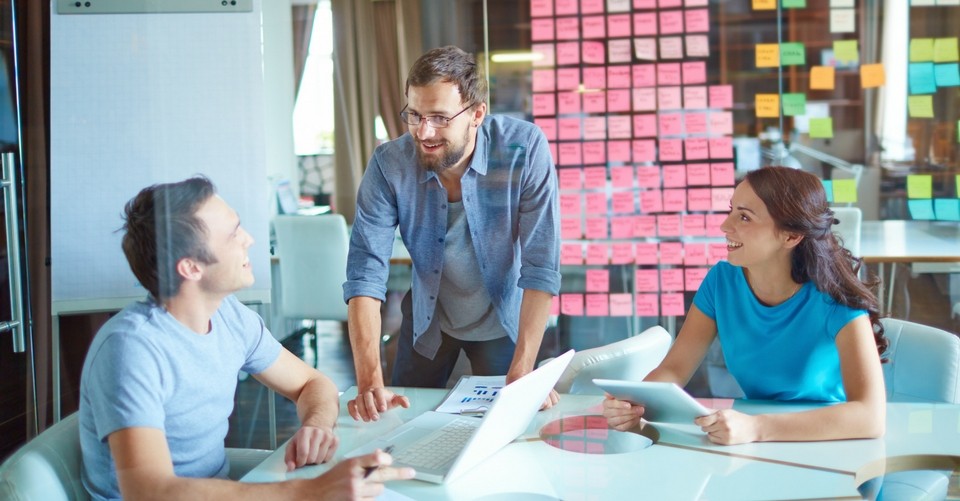 Employee engagement describes the level of emotional involvement and enthusiasm employees demonstrate for their work, and how that influences their performance and willingness to further the organization’s...

10 Ways To Effectively Create Fun In The Workplace

People wish a “leadership refresh” in their organizations. Employees want leaders who are pleasant, understand their needs, can genuinely inspire people and know how to energize a workplace culture to generate the best...