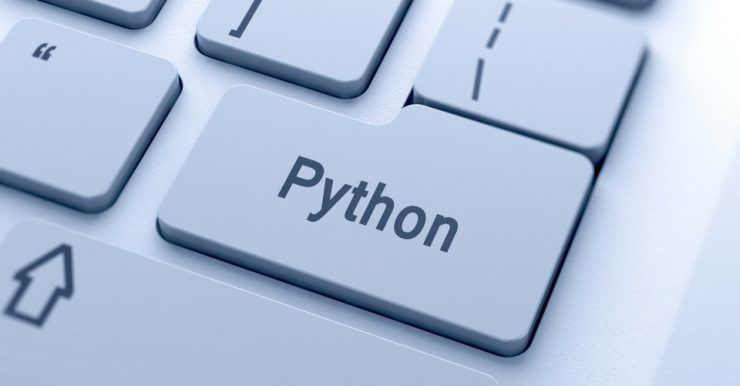 Python is an interpreted, interactive and object-oriented scripting language, which is used in a wide variety of application domains developed by Guido van Rossum. It can be easily interfaced with C/ObjC/Java/Fortran and it runs on all major operating systems such as Windows, Linux/Unix, OS/2, Mac, Amiga, etc. It is very simple to learn and use this high level dynamic language. The Python Development team uses Python in various applications in order to make it very attractive for rapid application development. It has fewer syntactical constructions than other languages. Python is packed with rich libraries and many add-on packages to tackle specific tasks. It is easy to implement this language. Python used by GOOGLE, Yahoo!, and IBM. Python is the best language when compared to other interpreted languages such as Java, JavaScript, Perl, Tcl, or Smalltalk.

Google App Engine (GAE) or App Engine used to develop and host web applications in developing and hosting web applications on Google’s infrastructure. It is easy to build, scale, and maintain this application. It can be written in the Python 2.7, Java, Go or PHP programming languages. With the help of App Engine you can write your application code and test it on your local machine. By clicking a button or command line script you can upload the code to Google. You can write the apps in several programming languages. You can use it on a free of cost up to a certain level of consuming resources, fees are charged if you want more resources.

App Engine provides a Python runtime environment that includes a fast Python interpreter and the Python standard library. It also features a PHP runtime, with native support for Google Cloud SQL and Google Cloud Storage. With the help of App Engine, you can easily build web applications using the Python programming language. And also you can use many libraries, tools and frameworks like a developer. It runs on Google’s scalable infrastructure, and uses large-scale persistent storage and services. Python 2.5.2 version is used for App Engine runtime environment. For simple web application, app engine use webapp2 and for larger applications it uses the third party frameworks like Django. With the help of API you can access the data store, email services and google accounts. A server application in the App Engine Python SDK is used to provide a full range of App Engine environment on your system. It also includes tools for testing your application, uploading your application files, managing data store indexes, downloading log data, and uploading large amounts of data to the data store.

We conclude that Google App Engine for Python helps you to create a company website using the libraries and tools, live chat application using the ChannelAPI, blog using a Bloog or other software written in Python. 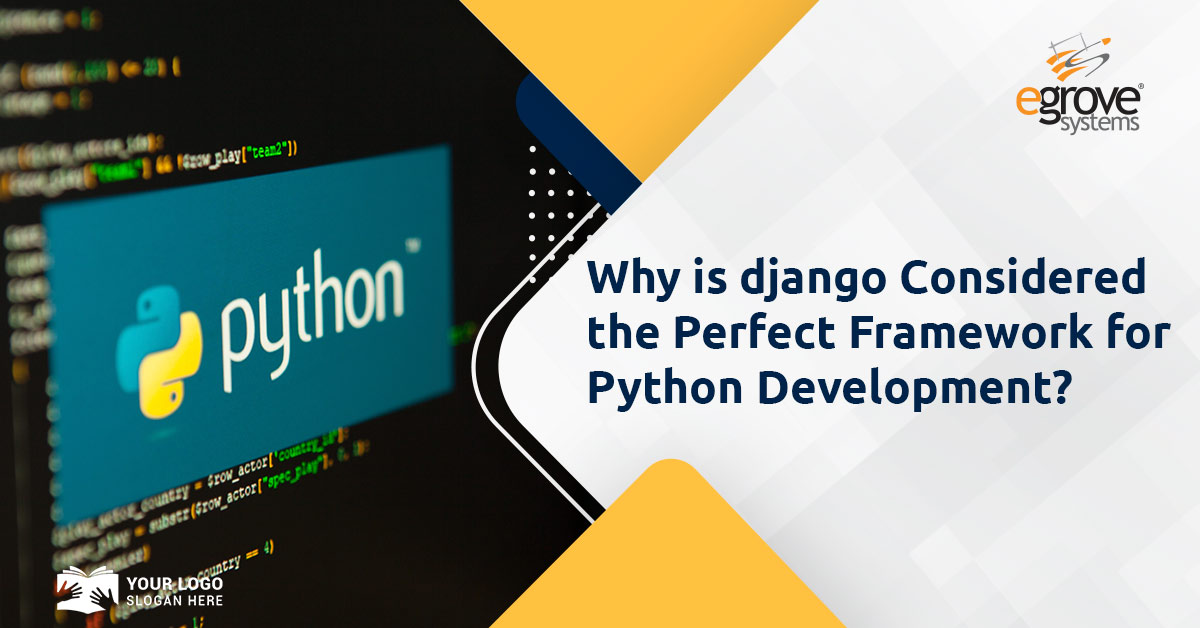 Python is widely regarded as one of the most efficient, user-friendly, and reliable programming languages used for web design and development. Django is a popular Python framework that can be used for almost all... 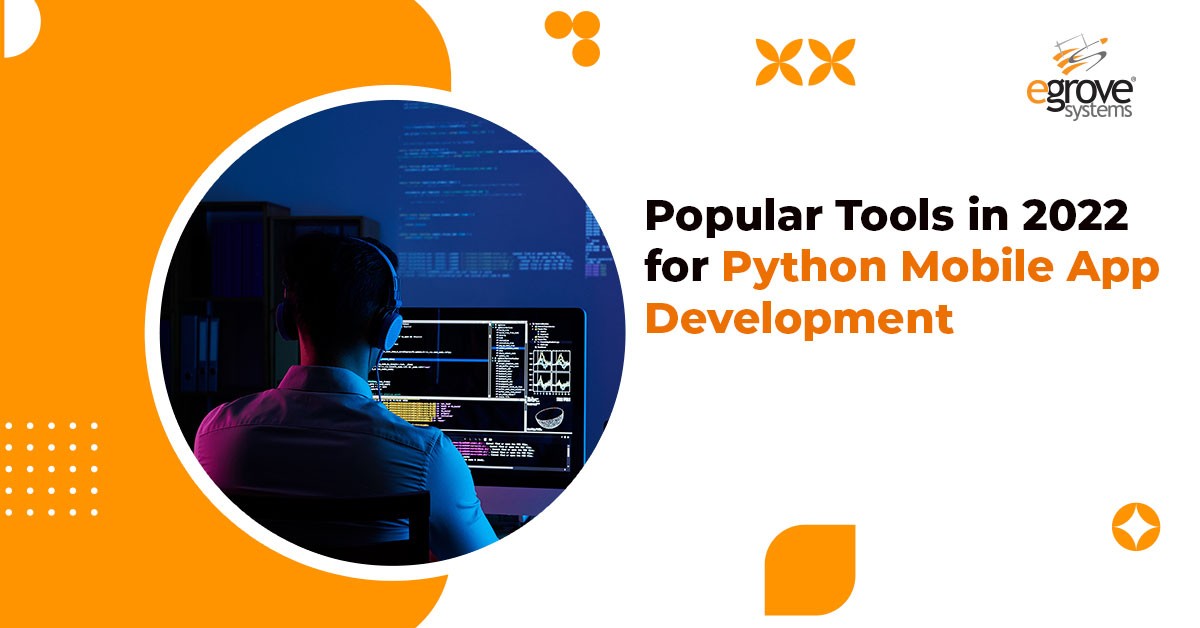 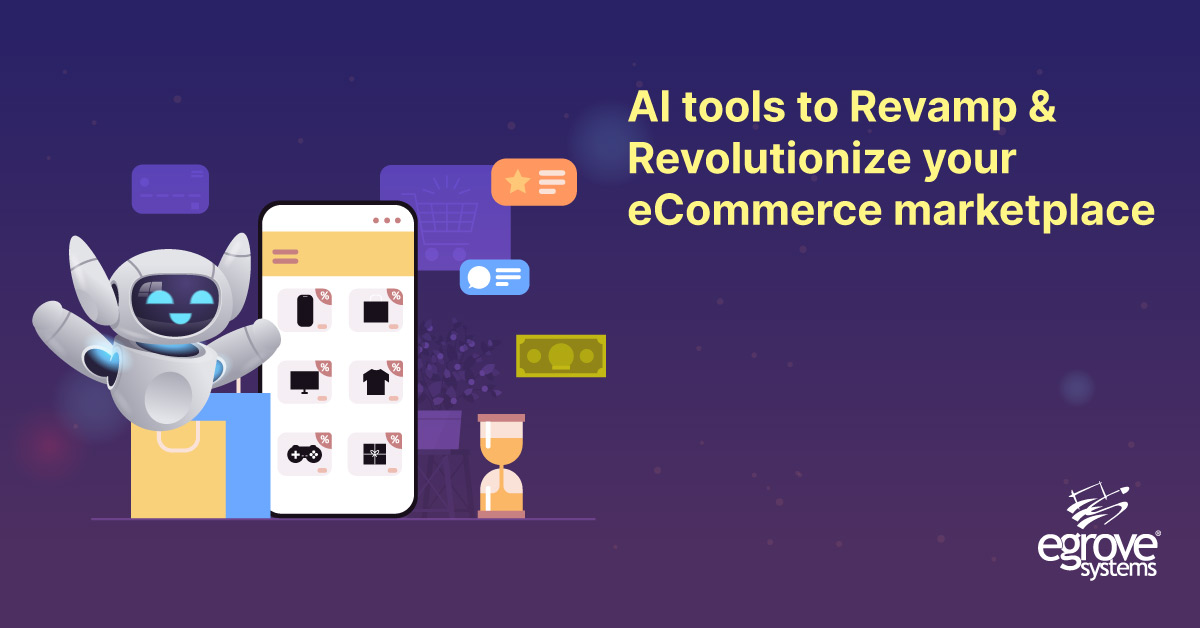 With the eCommerce industry’s growth, it has become essential to use Artificial Intelligence or AI and machine learning to enhance business activities and improve customer engagement. Some of the methods by which...