Python is Improvising in the Web Development Programming Languages

Python programming language is a modern web programming language that was originally conceived and developed by Guido van Rossum in the 1980s. It is derived from many languages, including ABC, Modula-3, C, C++, Algol-68, SmallTalk, UNIX shell, and other scripting languages. Python is packed with rich libraries and many add-on packages to tackle specific tasks. Some of the largest websites such as Google, IBM, YouTube, Disqus, Yahoo, and Reddit are utilizing Python.

The code of Python is very simple to learn and use. Hence, many developers wish to use this programming language to write programs. The simplicity, reliability and easy interfacing of Python encourage the developers to write more applications based on this language. There are many companies ready to provide Python Development Services at an affordable cost. Some of the common services offered are,

Python is a high-level, interpreted, interactive and object-oriented scripting language which is used in many business, government, non-profit organizations, NASA, the New York Stock Exchange, Reddit (Pylon), Facebook (PHP & Python), FriendFeed, Tabblo (Django), SuggestionBox (Django), Bitbucket (Django), Disqus, and Quora. The Python developers have written many applications based on this language such as:

According to a survey, Python holds the first position in the most popular coding languages of 2013.

Some of the most popular web development languages are, HTML, CSS (Cascading Style Sheets), JavaScript, Java, Python, Ruby and PHP. The flexibility of Python makes it as one of the most widely used high-level programming languages. Python is usually used and referred to as a scripting language, allowing programmers to churn out large quantities of easily readable and functional code in short periods of time. But it’s also dynamic, and supports object-oriented, procedural, and functional programming styles, among others.

Python offers various types of web frameworks to develop the website, such as Django, web2py, TurboGears, web.py, Grok, Zope2, Pylons, and many frameworks. Django is the considered to be the popular and best framework for website development. The professional and experienced developers offer excellent Django Development Services that develops your website in a powerful, extensible and designer-friendly Django template language. You can hire the best development company who can develop web applications in an effective manner. 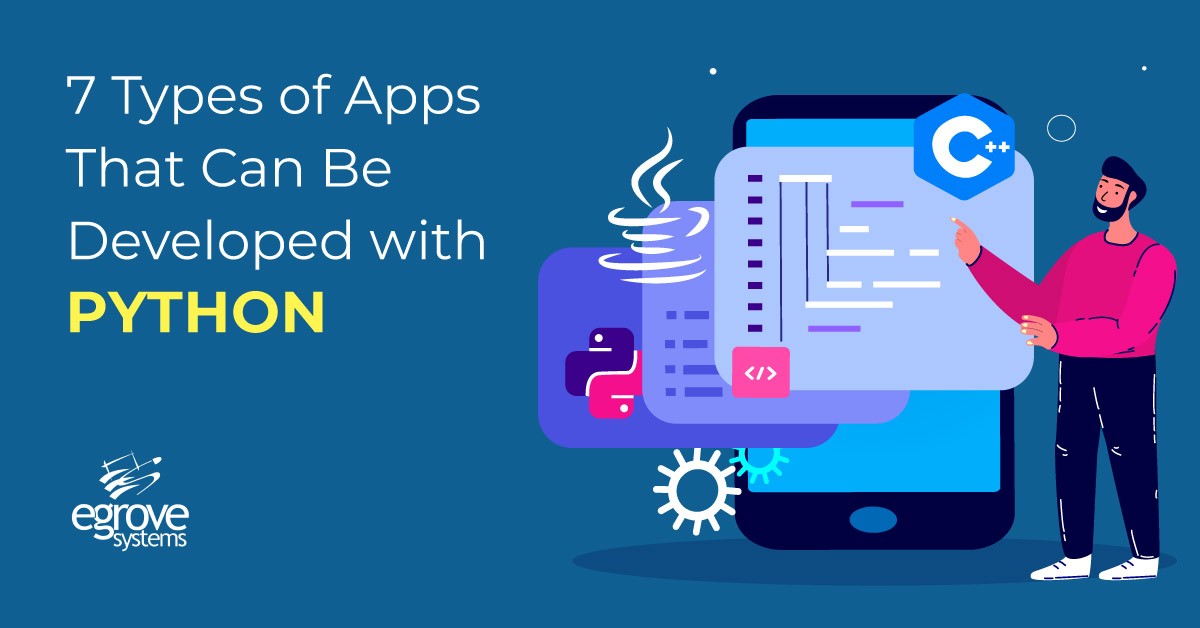 Python is getting more popular day by day as a programming language. The reason for it being used by many proficient developers worldwide is the support libraries present in the language. The main advantage of using... 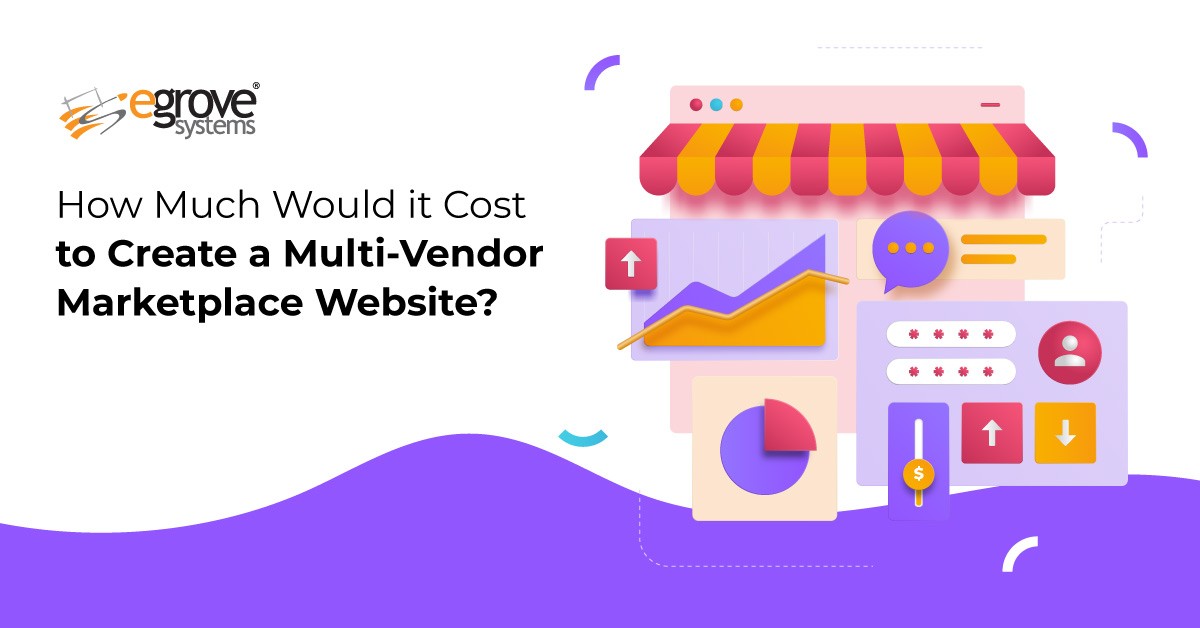 How Much Would it Cost to Create a Multi-Vendor Marketplace Website?

Online marketplaces have become really popular in today’s modern age. The best examples of the online multi-vendor websites that we see today are Amazon and eBay. From being a book-selling store to the all-in-one online... 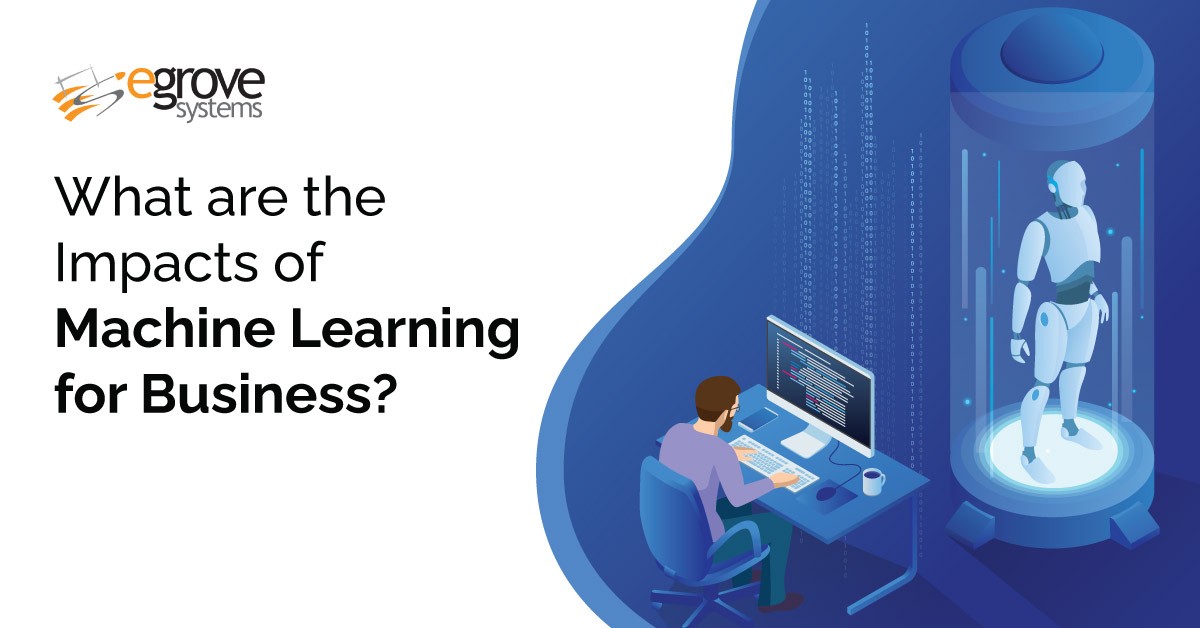 What are the Impacts of Machine Learning for Business?

The technology that was once considered nothing more than science fiction has become a reality today. Machine learning is the modern technology that allows computers to make decisions and take actions without being...

How Much Would it Cost to Create a Multi-Vendor Marketplace Website?