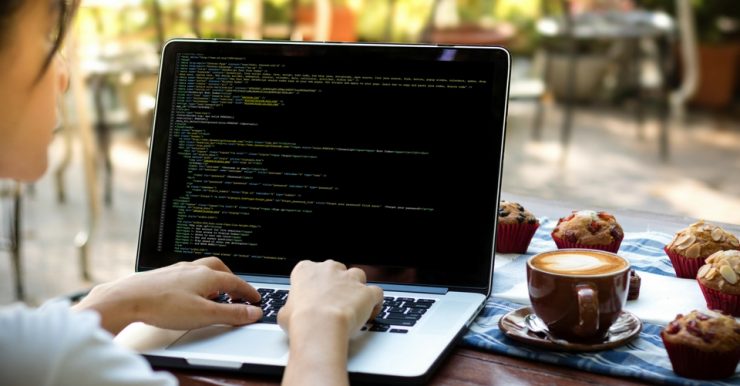 How Does The Django Framework In Python Overcome The Frameworks In PHP?

Django is the most popular open source web application framework written in Python that encourages rapid development and clean, pragmatic design on websites. It is also a “batteries included” web application framework for perfectionists (with deadlines). Django makes it easier to build better Web apps more quickly and with less code. Django has a large and active community, which encourages rapid development and clean, pragmatic design. By using this you can build high-performing, elegant Web applications quickly. Most of the developers prefer to use the this for the website. Because, the Django Framework is a software library that is implemented in Python for the developers who want to create database driven websites and web applications.

Read also: How beneficial Django for the existing Python developers?

Django was originally developed and launched by Lawrence Journal-World for its online website. Google, NASA, PBS, Bit-Bucket, and many newspapers use this framework. Hence, it provides quick development for the projects that means the timeline for the project development is short end. Also provides several key components which requires for most websites or web applications. So the merchant just needs to focus on what makes his project stand out from the other websites on the internet. Some of the components which are included are the unit testing library, local web server, object relational mapping, localization, internationalization, caching systems, middleware, and more. The developers can quickly create and launch web applications using pre-existing framework code.

PHP originally stood for Personal Home Page, but now it stands for Hypertext Pre-processor. It uses open source, a general purpose scripting language for generating dynamic or more interactive websites. PHP used on all major operating systems and supports on most web servers. It is a high level language which means it is very easy to learn this programming language than C, ASP or ASP.net. The latest version of PHP is a very stable and mature language for web programming much like Java and Microsoft C#. PHP’s main focus is development for the web, so it has a quick development time and can solve scenarios much quicker than some of the other web design languages. Some of the most popular frameworks for PHP are Zend, Prado, CakePHP, and Symfony.

Read also: How does Python web development compete with PHP?

The above points show that it is very better than the PHP frameworks. The Python Web Development with Django gives more benefits to the users than the PHP. Developers prefer Python than PHP for the web development. Python provides a more flexible base for web development when compared to PHP. 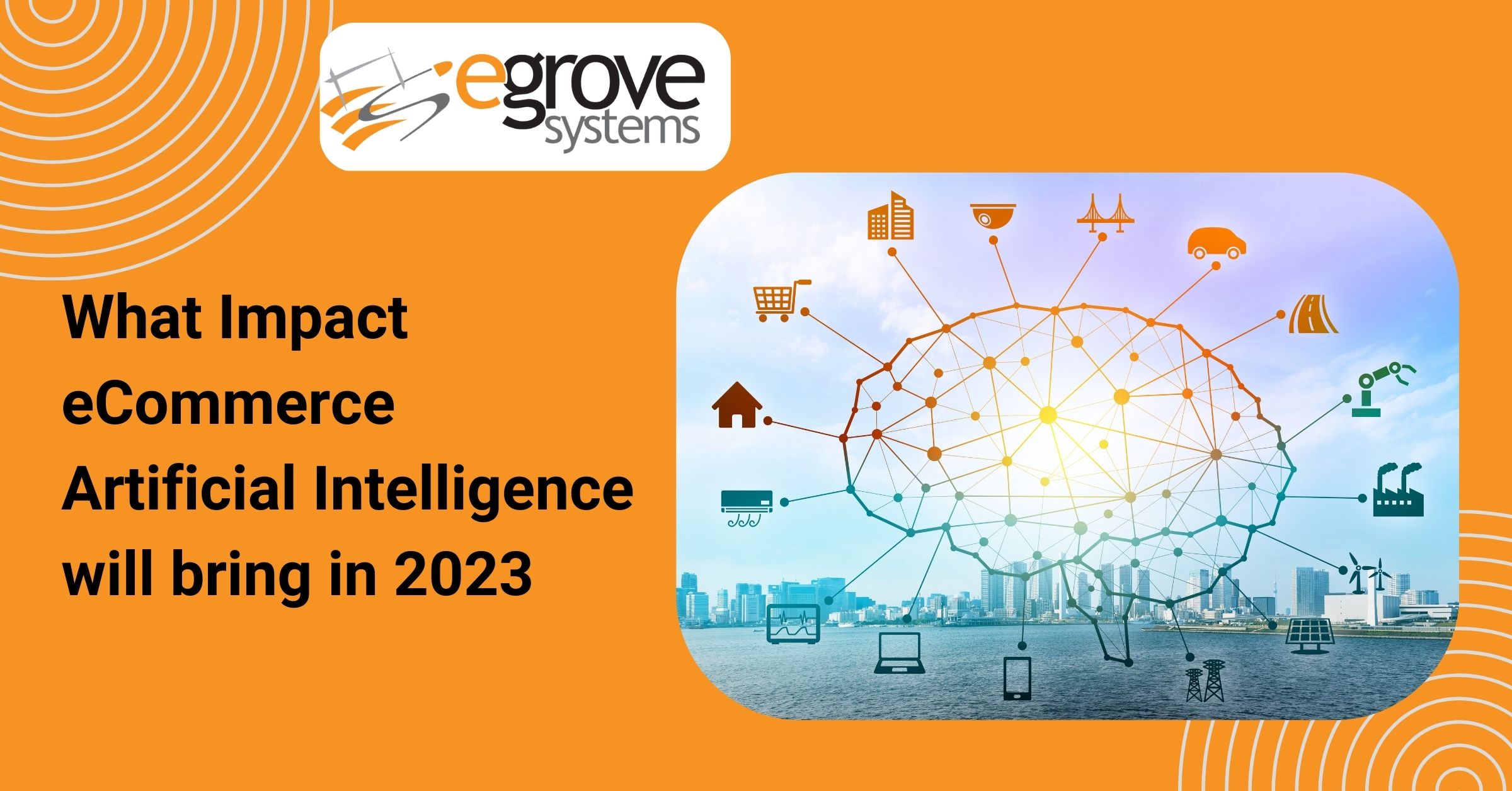 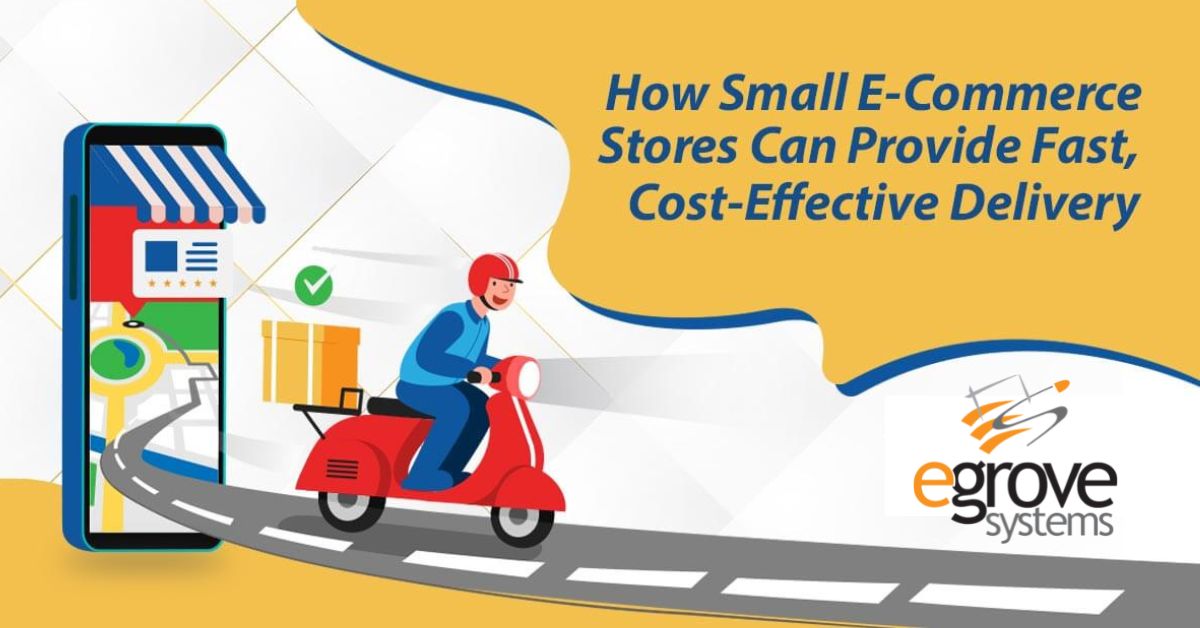