Source Codes From An Unknown Company Will Be Of No Use

I’ve come across many executives who thought that they would have control of the software if they buy it with source code. But one thing they don’t know is that there are many unseen threats in taking such a decision. For instance, there have been many cases of companies who bought software from illegitimate companies only to realize how dangerous it was. The truth is that if you buy software from an organization that is not legit, some lines in the source code might track your activities and you can’t figure this out. For example: Replacing an item will be an easy task than locating the issue. Similarly, locating a bug or an issue in ready-made source code is nearly impossible.

In my experience, I got to know that these unknown source codes are usually presented in such a way that they project the various advantages they provide, such as ease of use, short building time, low cost and so on, but finally implementing them in developing software became a sad story for me. Executives neglect the fact that certain errors could be made upon the creation of some source codes. This usually leads to hitches in the customization of the theme, and this is just about the start of the several problems that can be encountered with using ready-made source codes from an unknown company. Many executives of app-driving companies who make use of unknown source codes are not aware of the dangers associated with them.

These guys often guarantee that we can find good certification in their products. But most times, the certification is not glory enough or does not even exist in the product. I once worked with a product like this and discovered an extensive file that thwarted my development process instead of enhancing it; making the whole process much more problematic.

Usually, the idea of the source codes is to make certain modifications easy enough to perform. I found out that the overwriting of available CSS codes was a problem, particularly, with the HTML structure in the unknown source code. They most times, develop some hitches. Someone with a minimal level of software development skills may not be able to fix such an issue when encountered. In my operation, I found out that there seems to be less flexibility in available features, and there is an inclusion of third-party plugins, which is also a code conflict generating factor.

Read also: How to Buy a Custom Software Product?

I discovered that, although the inclusion of updates to source codes can help in a variety of ways, updates from these unknown source codes can be detrimental to your website. If not checked properly, the supposed update could interfere with installed plugins or modules.

I noticed that from time to time, there seem to be updated on CMS (Content Management System). Most issues I encountered with the case of updates were as a result of incompatibility. Unknown source codes are sometimes not compatible with operational devices used for the development of software.

Usually, patronizers do get support and warranty form their authors. Unfortunately, many unknown company source codes don’t provide warranty or support for the source codes they develop. This means that if you encounter a threat or bug in your computer system, you would have to wait for the intervention of your author to tackle such a problem. Most times, it is not usually done immediately. It could take days or even months to get the problem fixed by the author.

In my experience as a developer, I got know that a number of these unknown source codes are packed up with several subpages, such as modules, plugins, add-ons, etc. that I don’t find useful in any way. The inclusion of these subpages in the source codes contributed to slow functionality of my website; making my administration a hell. 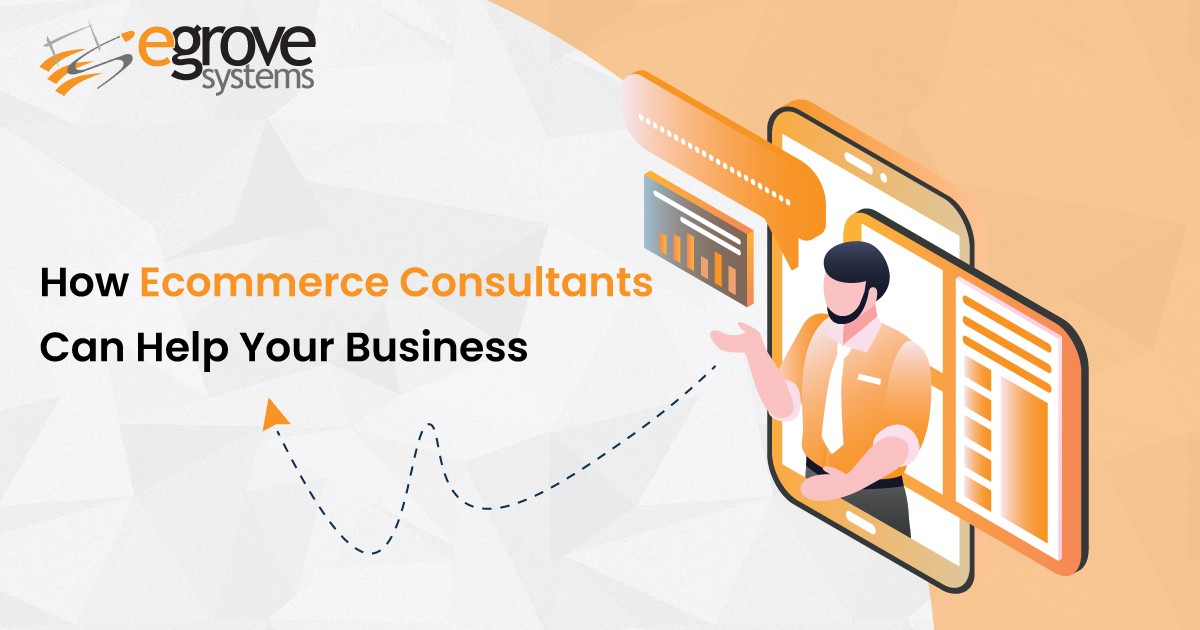 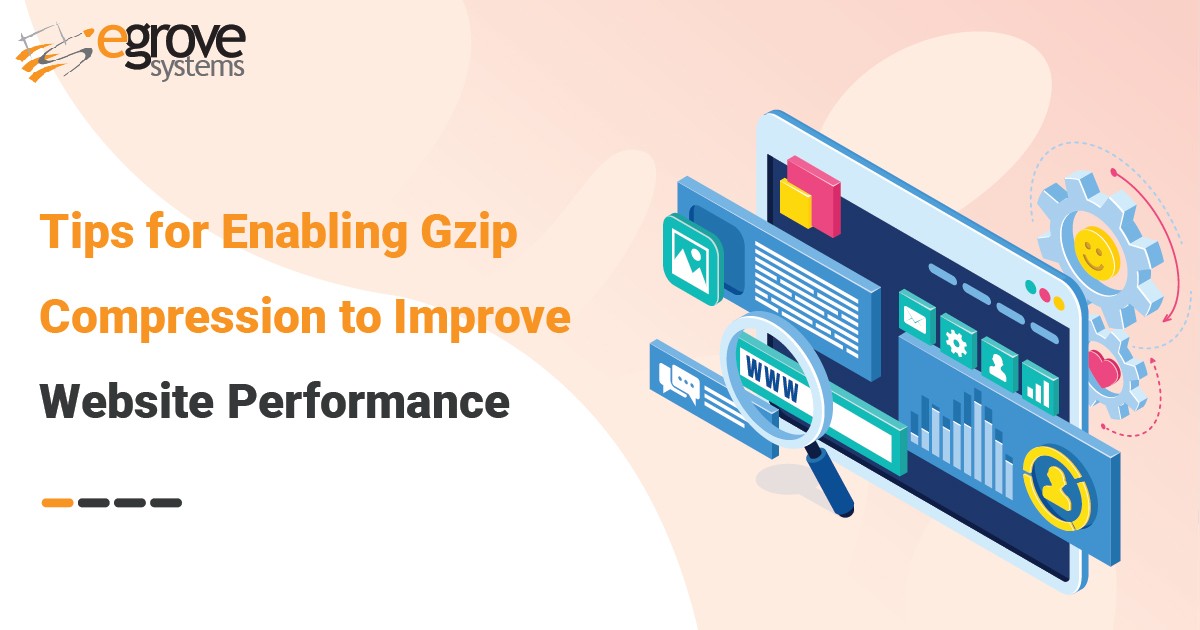