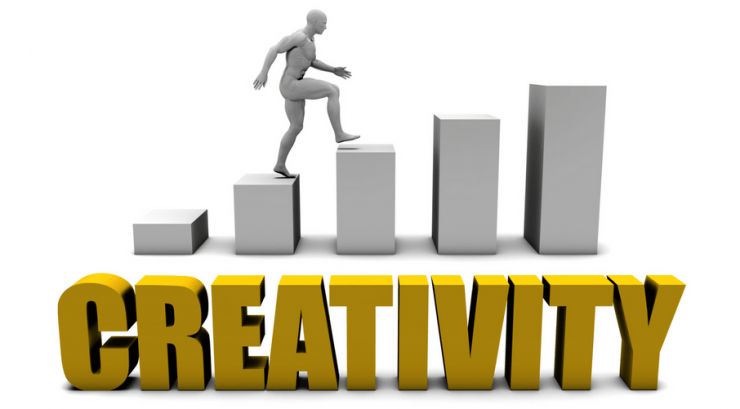 5 Tips To Boost Your Creativity

Creativity is one of the characteristics of a person which is being packed in his genes. When one realizes the creative person in him, he is ready to unpack and unleash the power. This power is being exercised in the form of art. It is everlasting and unfades. Scroll down to know how to sharpen your creativity.

‘Creativity’ is not just a word. It is a form of emotion an artist brings in, in any form of art. The word itself is meant for art, be it any form.

Prevent yourselves from snoozing your alarm!

The days when man woke up as the rooster says ‘Cock-a-doodle-doo’ has gone. People have jumped into an era where their mobile phone alarms wake them up. Some have melodious music, some prefer loud tones, some go with funny dialogues as their alarm tone, some choose to be positive and go for motivational music. Whatever be the tone, the prime purpose of the alarm is to drive away the sleep from you. But many of us snooze it and sleep further. It stops the flow of positive energies and you become lazy throughout the day. Laziness kills creativity at the root. It is a fact that snoozing alarm is an involuntary action but you have to prevent yourselves from it.

Exercising every day gives you energy. This energy makes us enthusiastic. While these 3Es are undoubtedly positive emotions, you are also filled with positive vibes to generate and create new ideas. Especially, the morning exercise in outdoors amidst fresh air and trees can give you away more energy and enthusiasm than you believe. Try the 3Es to make your day better and creative.

Say No to Bed Coffee!

Bed coffee is considered unhygienic and unhealthy. People prefer coffee to get the morning energy. Bed coffee cuts this. But there rises a question, Can we have coffee off the bed immediately after we wake up? A big ‘No’ again! But have you ever thought why?
Let me tell you. Human body secrets a steroid hormone called ‘Cortisol’. It secretes by the Adrenal Gland when the body glucose is low. Sometimes it releases in response to stress. The production of ‘Cortisol’ is affected when Caffeine in the form of Coffee enters our body. This will not serve the ‘morning energy’ purpose of coffee. It is, in turn, a threat to the generation of creative thoughts!

Meditation is practiced and believed to have surprising benefits to the human mind. When the mind gets peaceful, it triggers your body momentum. That’s how the 3Ms work. But how? Meditation calms down the waves in one’s mind. Not only this, meditation also accelerates optimistic attitude and thoughts. This high unambiguous energy drives one’s momentum crazily. When your body fills with the 3Ms, you tend to be more creative!

Meditation followed by music! Sounds soothing to say, read and write. But yes! It is an incredible feeling. Let your earphones or speakers sing your favourite music every morning to bring you tremendous energy. It will help you restore both physical and mental strength.

Last but not the least!!!

Don’t forget to turn off your mobile when you relax yourself. It makes you stay away from the worries of the world for a while. There is where creative thoughts occupy oneself. 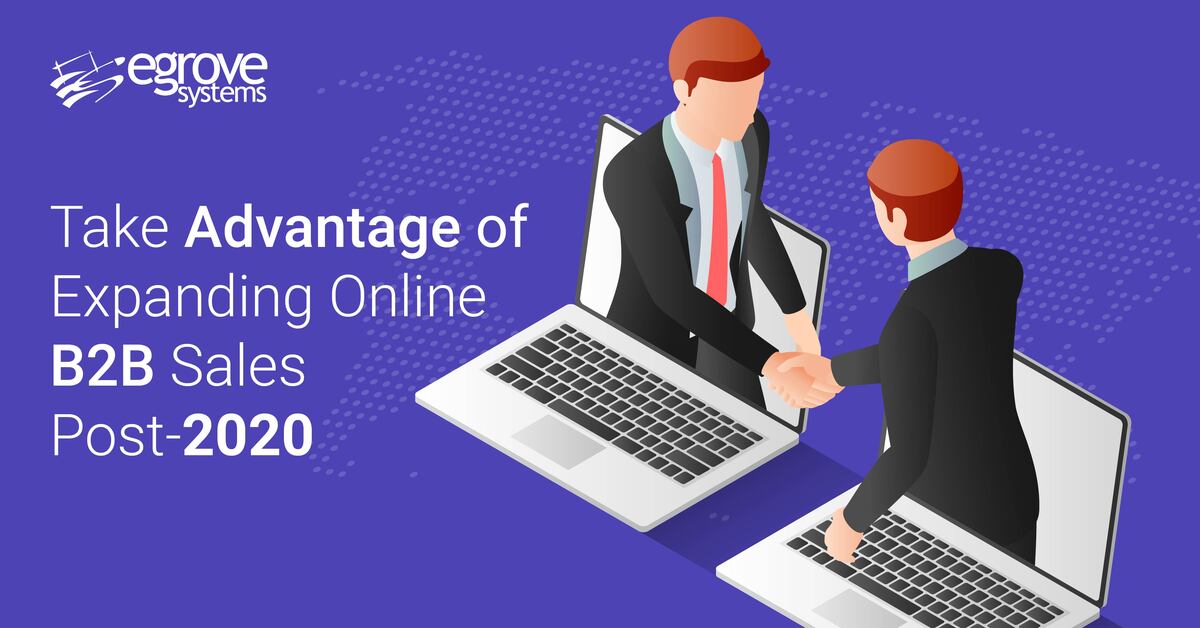 Online commerce has become a major growth area for all kinds of businesses, and now B2B vendors are embracing web-based and mobile sales to serve their business customers as well. 2020’s unique conditions have led to... 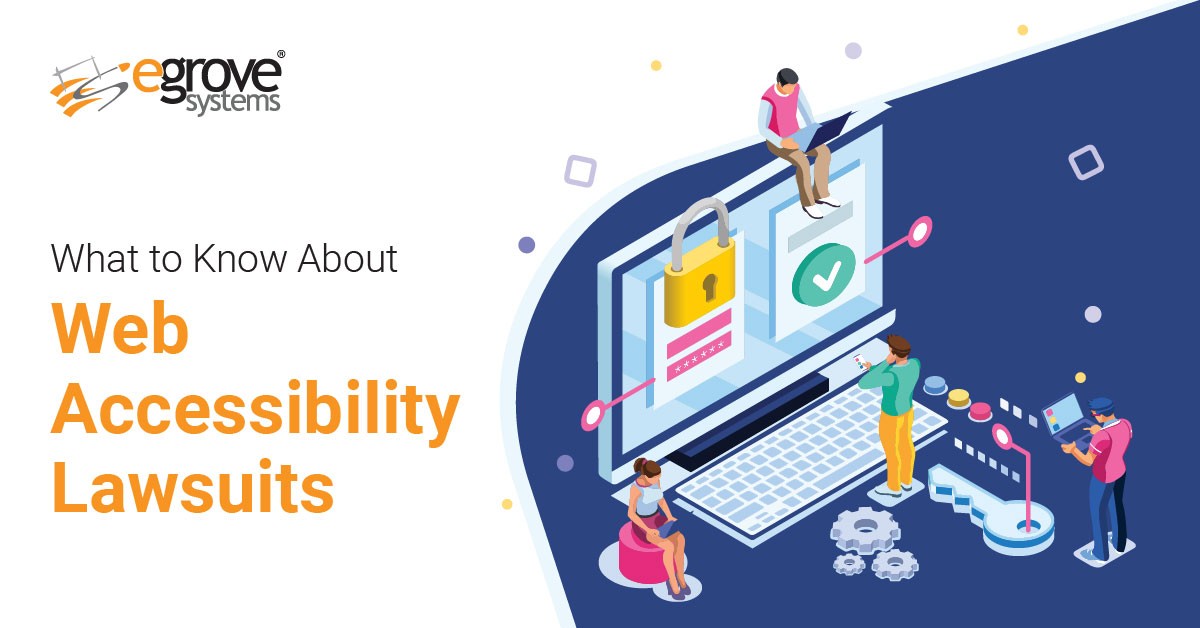 What to Know About Web Accessibility Lawsuits

Web accessibility is an important part of web design, but it could become harmful to ignore as accessibility lawsuits are becoming a concern for websites of retailers and other businesses. The Americans with...

Predicting costs of a project in advance is a challenging task, but without accurate cost estimation, spending on a project can spiral out of control and it can seriously damage a business and its relationship with its...

What to Know About Web Accessibility Lawsuits

Which technology is the best for the front end development of your website?