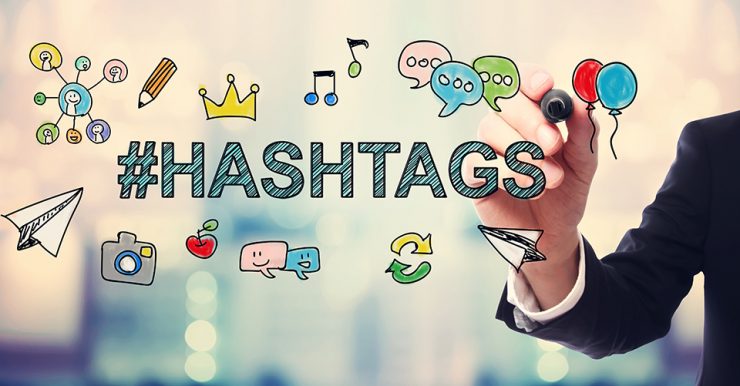 Feeding Of Hashtags: Do’s, Don’t And What They Are Good For?

Hashtags are such a striking part of tech culture today. It’s rare to find anyone who doesn’t know what they are. In fact, the word became so popular that it was added to the Oxford dictionary in 2010, and the Scrabble Dictionary earlier this year (#standards). Albeit people are familiar with the word, several people still don’t understand how to utilize it.

Hashtags, once your phone’s pound sign, soon have a position on most favorite social networks, including Twitter, Facebook, Google+, Instagram, Vine, and Pinterest. The hashtag is probably the most popular means of categorizing content on social media. It makes your content discoverable and enables you to find relevant content from other people and businesses. It also permits you to connect and fasten other social media users based on a popular theme or interest.

Knowing how to utilize them is fundamental to your progress on social media marketing. Here are a few helpful practices to help you achieve that success.

Do be particular when using hashtags

Try and hone in on a strong community that yields interest in one specific theme. The more precise you can arrange with your hashtag, the more pointed your audience will be—and a targeted audience means better engagement. If you don’t have your business hashtag, find one or two existing ones that fit the photo. To use an example from Instagram’s tips for utilizing these tags, if you’re after Volkswagen lovers, #vwvan will gain you a lot more of your desired followers than #van will.

Do cater hashtags to the social network you’re using

While hashtag on all social networks has the corresponding fundamental purpose of content tagging and discovery, the use of it still varies by network. Regarding use, Instagram hashtags, for example, are often more focused on the description of the photo and the tools used to take it than on a wider story or idea. This is at odds with Twitter, where the topic of discussion is the focus or a group of people (a chat for example) that you would like to join.

Before adopting hashtag, do research on the conventional way to use them for that particular network. Most networks will have examples for hashtag selection and use (here is Twitter’s). Also, take the time to explore the most popular and most appropriate hashtags on a specific subject for each network. This extra period you invest will pay off in a battle down the road.

Do come up with relevant, unbranded hashtags

Brand hashtags don’t have to (read: shouldn’t) consider your brand name, but should serve your brand and what you stand for. Herschel Supply Co. offers a prime example of what this implies. The bag and accessories brand found #welltravelled, which they used to share wonderful travel photos featuring their products taken by their employees and followers. Viewing photos from regular people on the official Herschel account quickly prompted more of their followers to encompass the hashtag and share their Herschel photos. As such, the company has produced a growing movement that supplies them with fantastic, follower-generated content to practice on their social accounts.

Don’t go too long or too clever

In general, if you’re building a brand hashtag you should attempt to keep it short and sweet. Even though “#NewYorkCronutLovers” might target a very specific audience, no one will practice the hashtag because they just don’t want to type in that many characters. You also don’t require to try and be too clever or offbeat (#CroNYts?) since you want people to consistently search for your tag. These are supposed to make things simpler to discover and engage with, but long, complicated hashtags can be more difficult. In this case, you’re better off with anything like #NYcronuts.

In fact, don’t even come nearby. Social media users often used an excessive amount of hashtags ironically or when making a joke. But many Instagram users have also passed onto the fact that extra hashtags can mean more reach and likes. So, they overload their photos with as many of them which is reportedly 30. You don’t want to use so many of them on a single post. You don’t even want to use five of it in a single post. Even if you obtain followers, it is often the reverse kind of followers like — spammers. It dilutes your message and comes off as a desperate one. Focus rather on being specific, which we already explained above.

This serves to make your content discoverable to a wide audience. The truth is, not everything you imagine is going to fit into that category. If your Tweet or post isn’t enumerating to the wider conversation, you need to consider leaving these tags behind. For example, if a news story breaks and you simply partake the news, leave the hashtag off of it. If you draft a blog post that analyzes the result of that news, then use a trending hashtag to share it.

Using hashtags will enable you to produce an impression on a wide social media audience. Make assured you’re sharing the best content and making the accurate impression. 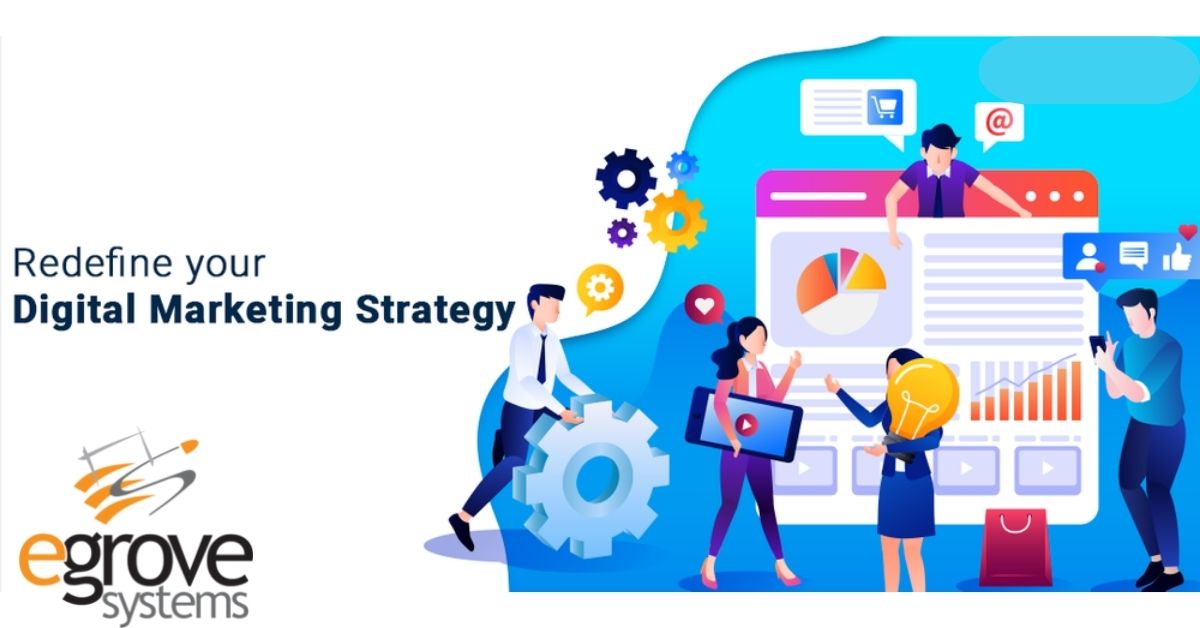 Every industry runs at a different pace, and it is important that you match it to avoid lagging behind in the game. It is recommended that you perform the analysis regularly and keep a close eye on the current trends so... 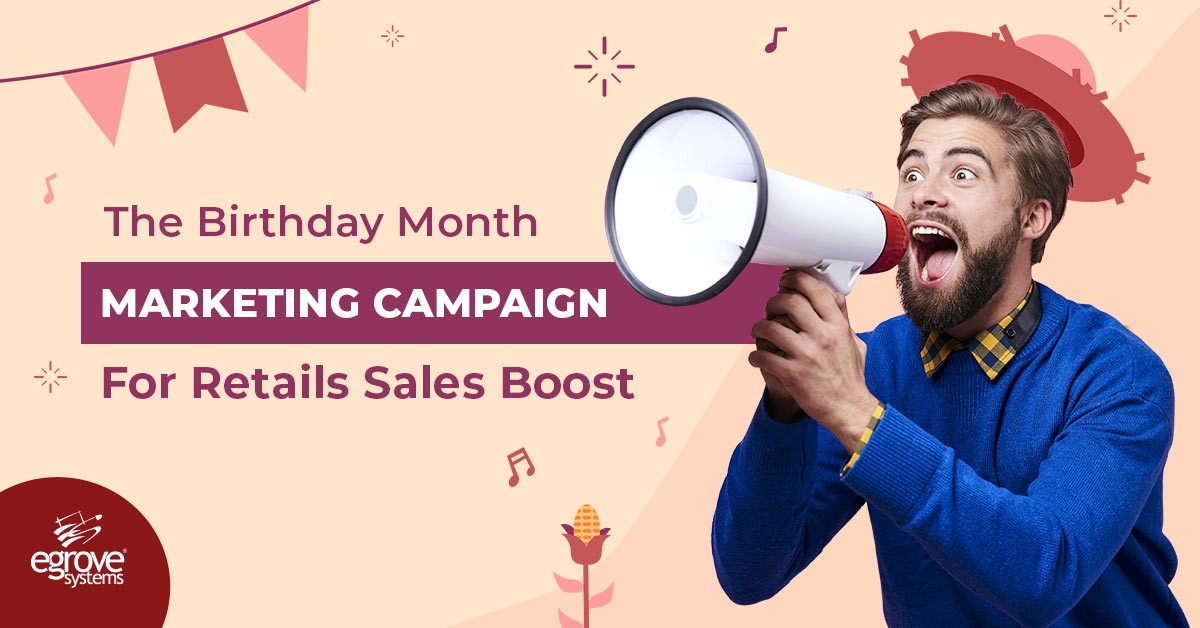 If you are a retailer, the chances are that you might have already heard about the birthday month marketing campaign. As a marketing strategy, it is not something new. It can drive huge repeat sales each month if you...