In the past months, retailers have adapted to a drastic reduction in traffic to physical stores. As Black Friday approaches, retailers are hoping for a normal holiday season, but customers are warier of visiting crowded stores, and businesses are incentivized to drive traffic online. Stores with physical locations are taking many steps to stay accessible to their customers. These trends that retailers are adopting this season will shape how holiday shopping plays out this year.

One trend that’s caught on is closing on Thanksgiving. Many stores, including Walmart, Target, Dick’s Sporting Goods, J.C. Penney, Best Buy, and Macy’s,  have plans to stay closed for all of Thanksgiving Day in a move to relax the frenzy of the shopping season. This move gives employees time off for the holiday and reduces crowds trying to get in early. Thanksgiving openings have become increasingly common in the past few years, even for a few hours to encourage holiday sales traffic instead of early-morning Black Friday rush.

FluentPulse’s survey of shoppers this holiday season found that 32% of Americans said that closures on Thanksgiving would impact their holiday shopping plans, and it was higher for the younger Gen Z shoppers, 48% of whom said it would affect them. However, 58% of all surveyed said they support the stores who chose being closed on Thanksgiving this year. These stores do plan to be open on Black Friday as usual and are taking other precautions to handle the holiday shopping rush on that day.

Starting holiday sales earlier in November is a trend being observed in both physical and online sales this year. Amazon’s Prime Day was delayed from summer to October, potentially serving as an early holiday sale. Walmart’s ‘Deals for Days’ has offered three periods of deals through November. Dick’s Sporting Goods began a 10-day sales period starting November 18th and leading into Black Friday on the 27th. J.C. Penney’s sales start on November 25th, two days before Black Friday.

These early sales can get shoppers excited earlier, beat their competition in earning customers’ holiday budget, and reduce the amount of load on the stores on Black Friday and cut down on crowds. Early deals are also useful for online sales since they can spread out the volume of shipping; during the peak of the lockdowns this spring, UPS reached 92% of the capacity it normally only reaches during the winter holiday season, so many fear that shipping will be overwhelmed.

Additional Precautions for Stores and Support for Online Sales

A survey of businesses by Netfluential on behalf of Paypal found that 81% of retailers are taking additional precautions and offering services, such as implementing curbside pickup, requiring masks, labelling areas for social distancing, and providing hand sanitizer.

Online sales have risen this year, peaking at 31.5% higher this June than the same month in 2019, and after a decline in the late summer, rose again to 28.3% higher than last year this September, suggesting they will be strong this November. Numerator surveyed customers and found that only 34% planned to shop in stores on Black Friday this year, while 90% planned to shop online.
Retailers are hopeful that holiday sales will be high this year even with the obstacles to normal Black Friday store traffic. Deloitte has predicted two likely outcomes for the holiday season: a stable year-over-year increase (0% to 1%) or a more significant jump (2.5% to 3.5%). While not as strong as past growth, this is a good sign that adapting to the limitations of this year will produce strong holiday sales in-store and online. 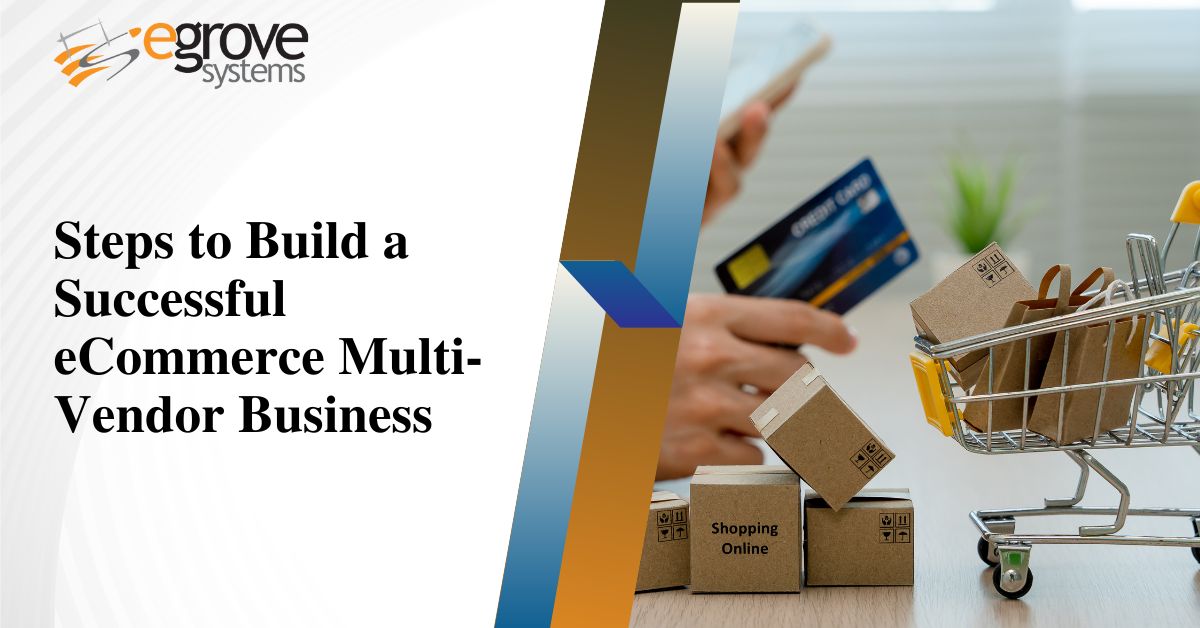