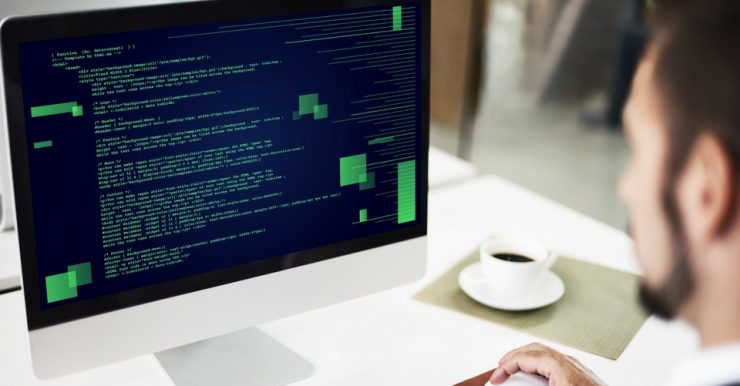 Why Python Technology is the preferred platform for Application Development?

Python is a programming language that finds extensive usage in the web application development arena. The wide popularity of Python technology is evident from the fact that more than 90% of application developers prefer Python to various other frameworks due to its simplicity, consistency and impeccable interfacing.

Being the basis of a number of open-source frameworks, this facilitates programmers to build Python web applications with high security and offer enhanced performance levels. As it adheres to procedural and object-oriented coding paradigms, the diverse applications written using Python technology enables to have clean and readable code, thus making them hassle free to maintain.

Why Python is preferred for Application Development?

Being an open source programming language, It can access wide patronage among a number of application fields. Companies like Google, Yahoo and IBM use it. It can function on most of the operating systems such as Windows, Linux, UNIX, OS/2, Mac, and Amiga. Besides its wide usage for unique applications, the Development team has written a number of applications.

Python is a robust framework that is easily intergrates with C/ObjC/Java/Fortran. The key features include its innate expression of procedural code, strong introspection capabilities, modules and extensions. It has wide-ranging standard libraries and error handling features and is highly compatible. Besides, this framework supports the Internet Communications Engine (ICE) and various other integration Python technologies.

As a robust and general purpose programming language, It is used widely by Python web development Services providers across the globe for building a wide array of software applications. It enables application developers to express a concept by using less and readable code and facilitates to integrate with various other renowned programming languages and tools in a hassle free manner.

Very often, the developers use various frameworks and tools in order to build efficient software applications. Use the immaculate resources offered by frameworks like WxPython, Django, Flask, Pyramid and many more. Developers able to develop high-end quality applications with less time and effort.

In conclusion, Python is the preferred choice of developers to use as a scripting language for several software development initiatives. Similar to several other interpretative languages, it has more flexibility and efficiently integrates with dissimilar systems together. No doubt, it is a resourceful programming language for building several applications. In short, if you would like to build a functionally efficient web application, the wisest option is hire Python Developers. 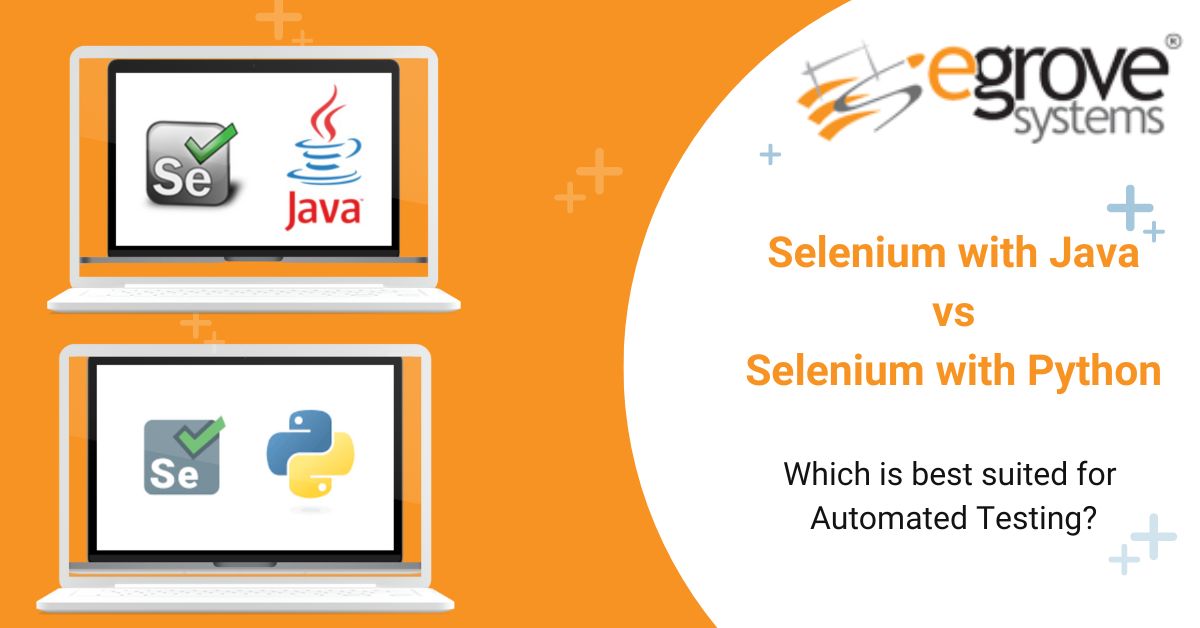